Some people say, “don’t put off what you can do today”
Well that just doesn’t get it for me 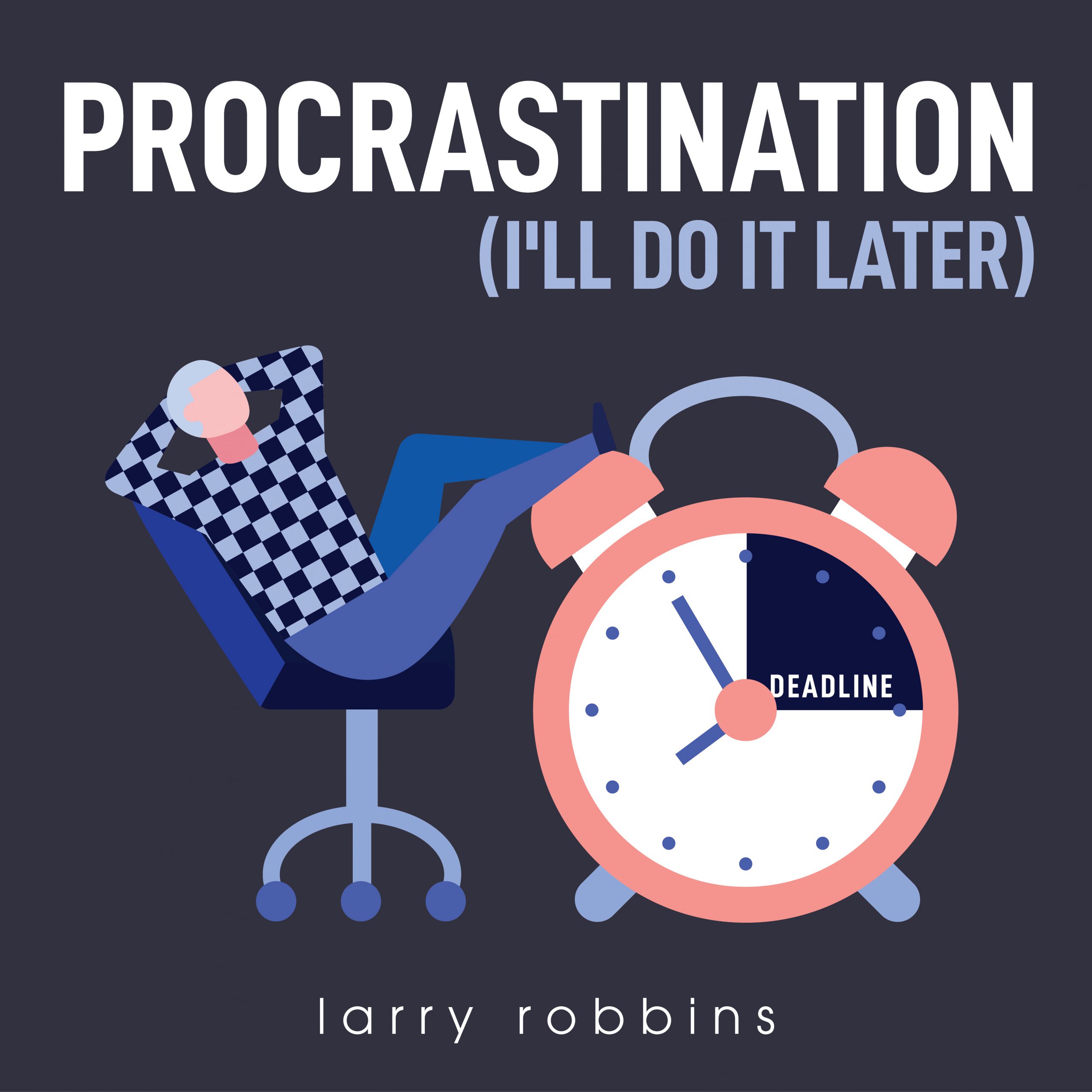 Words and Music by Lawrence Robbins

Why decide right now, should probably hesitate
Just might need to wait and see
Not gonna rush right in, make a big mistake
Puttin’ it off sounds good to me, and sets me free

I’ll do it later
I’m undecisive, a real hesitater
A wait and see situation
The perfect time for procrastination

Some people say, “don’t put off what you can do today”
Well that just doesn’t get it for me
So I’ll blow off the day, I wouldn’t finish anyway
I’m no Type A personality, that’s not me

I’ll do it later, I’ll do it later
Maybe I should hit delay, reschedule for a another day
And so I’m inclined to take the day and unwind – there’s tomorrow
If tomorrow doesn’t work, responsibilities shirked
My only explanation is the beauty of procrastination

So I’ll vacillate, go back and forth deliberate
All of the pro and con causes so much stress
Guess I’ll delay, hold off defer what’s another day
Delinquent time waster
A time management failure
Procrastinator extraordinaire – Guess I just don’t care